Prescriptions of all other antibiotics fell during the same period

Wednesday, November 17, 2021 (Geneva, Switzerland) — After years of consecutive decline, the rate of dental antibiotic prescribing increased by over a fifth in 2020 due to COVID-19 restrictions. Dentistry was the only part of England’s publicly-funded National Health Service to experience an increase. The steepest rise occurred when dental practices were closed from March to June 2020 during the first wave of COVID-19, and it has been slow to decline since. The data has been released by the UK government today ahead of the World Health Organization´s World Antimicrobial Awareness (AMR) Week.

“But using antibiotics to make up for a lack of access to urgent dental care is a risk to patient safety and should be avoided wherever possible. We need to start treating patients with acute dental pain or infection, not medicating them.”

Even in Spring 2021, four out of five people in England still said they had difficulties accessing timely care for their dental problems. Healthwatch England reports that dentistry is the top issue with which it is currently dealing, feedback from the public being nearly eight times higher than the same period in 2020.

Antibiotics are usually only administered for severe infections alongside treatment to drain the infection. Antibiotic-only dental care is rarely in line with guidance. But the restricted access to face-to-face dental appointments last year saw the medicines being prescribed when procedures would usually be a quicker and safer fix.

“Prescribing antibiotics when not necessary is a problem because it drives the development and spread of infections that are resistant to antibiotics,” said Thompson.

Within the next 30 years, more people will die from resistant infections than will die from cancer, unless action is taken now. The WHO predicts that antimicrobial resistance will be the world´s biggest killer by 2050.

“We need to make a clear and public commitment to tackling antibiotic resistance and communicate to the general public what appropriate antibiotic use in dentistry is all about and how it impacts them,” said Professor Ihsane Ben Yahya, President of FDI World Dental Federation and Dean of the Dental Faculty at the Medicine University Mohammed VI of Health Science in Casablanca, Morocco.

About FDI World Dental Federation: FDI is the main representative body for more than one million dentists worldwide, with a vision of leading the world to optimal oral health. Its membership comprises some 200 national member associations and specialist groups in over 130 countries. 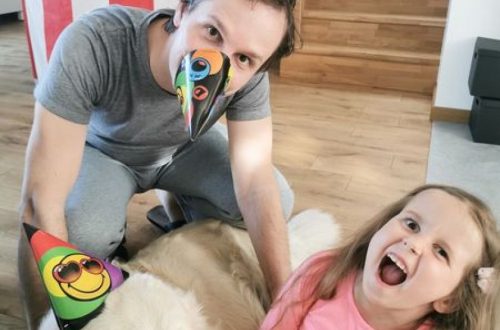 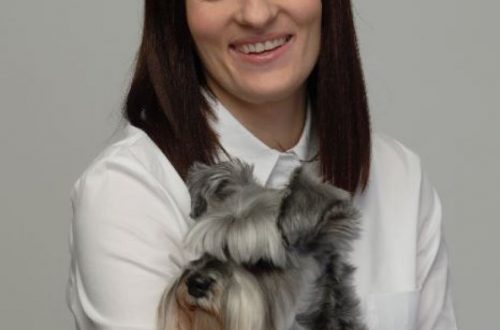 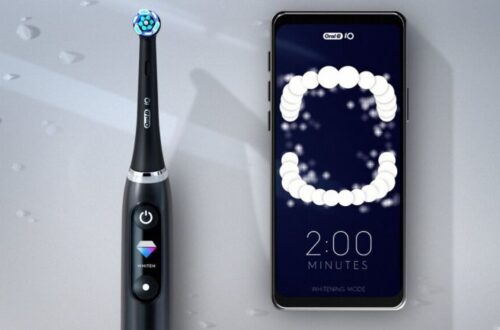 # > Jūsų nuoroda! < #
We use cookies on our website to give you the most relevant experience by remembering your preferences and repeat visits. By clicking “Accept All”, you consent to the use of ALL the cookies. However, you may visit "Cookie Settings" to provide a controlled consent.
Cookie SettingsAccept All
Manage consent

This website uses cookies to improve your experience while you navigate through the website. Out of these, the cookies that are categorized as necessary are stored on your browser as they are essential for the working of basic functionalities of the website. We also use third-party cookies that help us analyze and understand how you use this website. These cookies will be stored in your browser only with your consent. You also have the option to opt-out of these cookies. But opting out of some of these cookies may affect your browsing experience.
Necessary Always Enabled
Necessary cookies are absolutely essential for the website to function properly. This category only includes cookies that ensures basic functionalities and security features of the website. These cookies do not store any personal information.
Non-necessary
Any cookies that may not be particularly necessary for the website to function and is used specifically to collect user personal data via analytics, ads, other embedded contents are termed as non-necessary cookies. It is mandatory to procure user consent prior to running these cookies on your website.
SAVE & ACCEPT